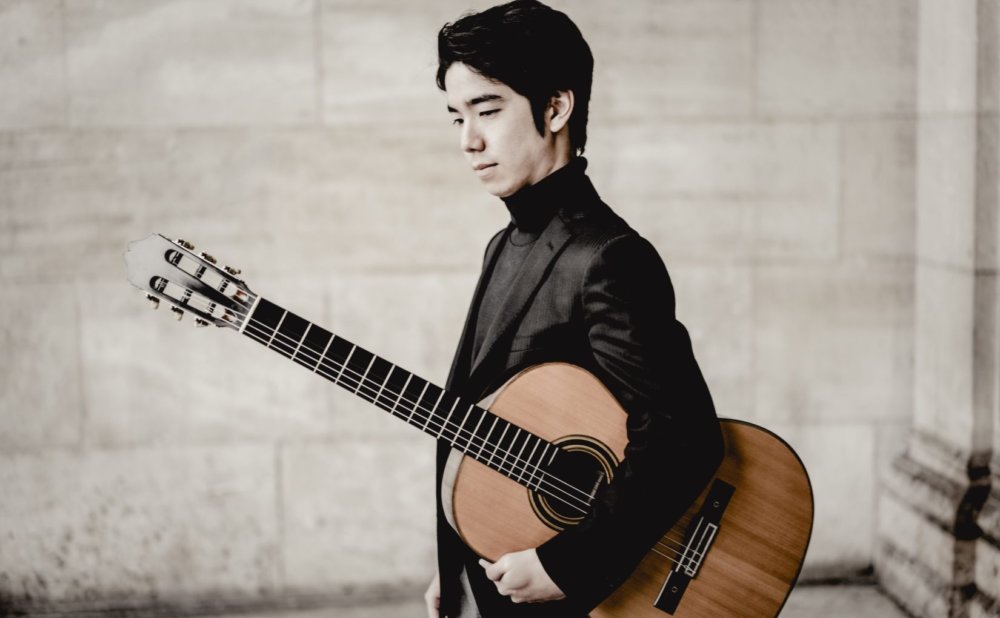 Takuya Okamoto was born in Urayasu (Japan) in 1992 and started learning guitar at the age of ten with Yasufumi Hiratsuka and Masashi Shinohara.

He got many prizes in International competition in Europe and Japan.

Scholarship student of Yamaha Musik Foundation, Cultural rookie award of Chiba.
He has been invited to appear at Guitar Festivals in Austria, Hungary and Romania. Furthermore, he has appeared as soloist with New Philharmonie Chiba Orchestra Japan.
He is currently studying at the University of Music and Performing Arts, Vienna with Alvaro Pierri.