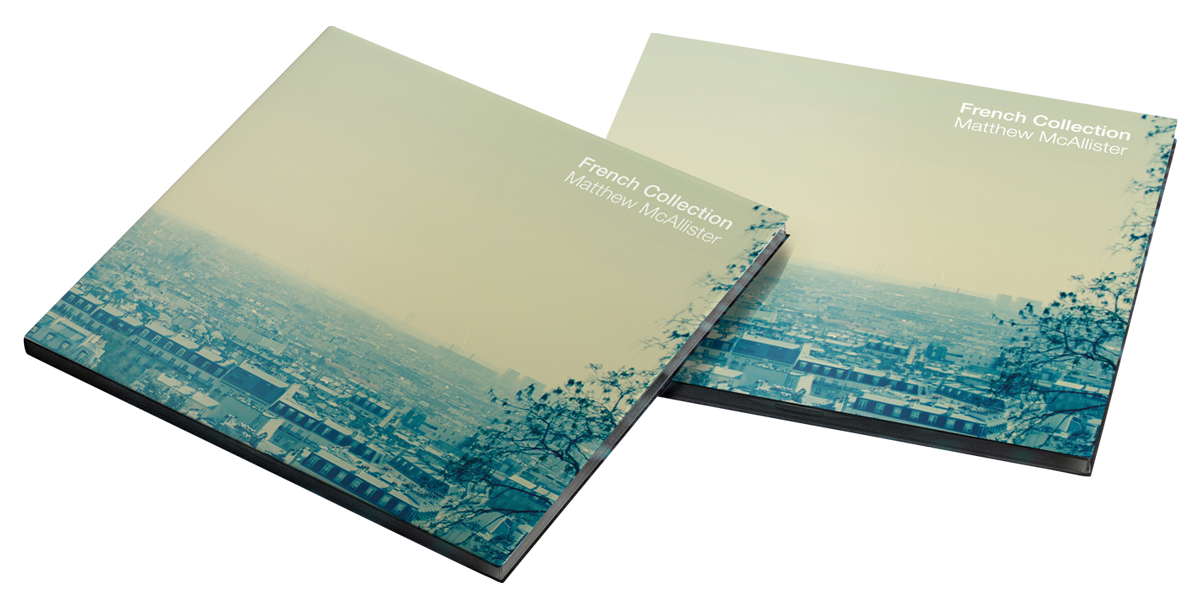 François Couperin’s harpsichord works, which are often transcribed for the guitar suit perfectly well to the sound color of the guitar. After the famous work “Les Barricades Mystérieuses”, follow two other pieces: “Les Sylvains” and “Les tours de passe-passe” admirably transcribed for guitar with subtle ornaments very well controlled and executed by the guitarist.

We discover some less known pieces as “Reverie” by Alexandre Lagoya wich possess a gently languid atmosphere, like his title. “Preludio” by Jean Francaix opening the album is charming thanks to his gentle soft lullaby feeling, the “Arabesque” by F Kleyjans as a tribute to Tarrega borrows “ravéliennes” harmonies, the serenad by Gustave Samazueilh is more Hispanic with some musical element dear to Debussy.

Incoutournable musical figure in the world of the classical guitar, Roland Dyens, is a talented performer, composer and has a genius especially for arranging works, he’s very well known for his arrangements of famous French songs and jazz standards. “Dream Capricorn” explores unconventional sound territory with the particular use of scordature (the 5th string is tuned to a B note) frequently used in the pieces of the composer and blends harmoniously modern and modal music. The second piece “Flying wigs” has a singular and original atmosphere brilliantly reproduced by the guitarist here. The arrangement of the famous song “L’Hymme à l’amour ” is played with fineness and simplicity as well as the “Gnossienne” Erick Satie, beautifully arranged by Roland Dyens who manages to reveal the fragility of the guitar tone and privacy, qualities well developed thanks to the subtle and delicate game of the guitarist.

In addition to the merit to discover little known pieces of the repertoire, the interpreter succeeds, thanks to its musical and technical qualities and his sense of the color, to make captivating and tying this beautiful French music program.

Midnight Review on This Is Classical Guitar

Midnight – Uros BaricBaroque Music – Uros BaricPalettes – Jure CerkovnikBarok – Marko Feri
We use cookies to ensure that we give you the best experience on our website.